Aria Renault was sure of three things: she is one of the magical protectors there is, she gets cranky when her assignments take her too far from the beach, and she hates Damian with a fiery passion that will last throughout time.

Damian Faustus has done some stupid things in his long life, but the worst by far was leaving his soul mate, Aria, at the altar all those years ago. Three hundred years later, they can't be within a mile of each other or sparks will fly, and not the good kind.

Now, the man responsible for making Damian walk out on their marriage and killing thousands of mystics and shifters has escaped from a high security magical prison, and the Legacy Council is forcing Aria and Damian to team up to capture him.

Can they put their differences aside long enough to capture a powerful killer? 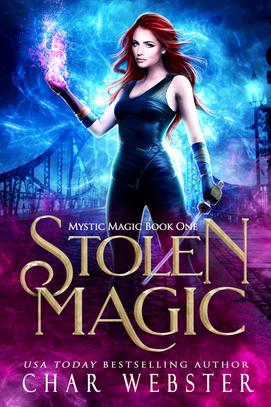 Ali Ranault has been groomed to lead her clan of mystics, but has always longed for adventure. She grew up knowing that dark mystics existed and she would have to battle darkness, but she never thought she would encounter one up close. She also never expected to fall in love with him.

Noah Landon’s life has been in turmoil since he could remember. He grew up as a hostage in a dark mystic clan, abused by cruel and menacing relatives. He longs to escape the darkness, but stays to protect a few innocent souls caught within the evil snare.

He never saw a way out until he met Ali. She never experienced life until she met Noah. Young love is tested when an ancient magic is awakened and a chilling secret is revealed. 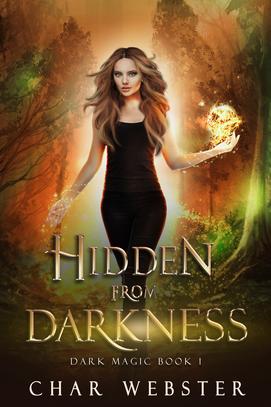 Lilianna’s curiosity put her on a dangerous path that could end up destroying the world. Now five years later, she is hidden away from everyone, not knowing who she is or what she is capable of doing. When her best friend vanishes, she sets out to find her, but discovers Ethan Doyle instead.

Ethan never expected to find a girl hanging from the roof of his condo building. He also never expected to be attracted to her. Working for Legacy, an organization that governs the magical community, is his sole focus. Eliminate dark mystics and any other force of evil: his only task. Ethan doesn’t want or need someone in his life, but against his better judgement, he agrees to help her unlock her memories and find her friend. 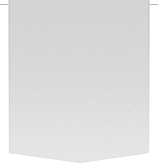 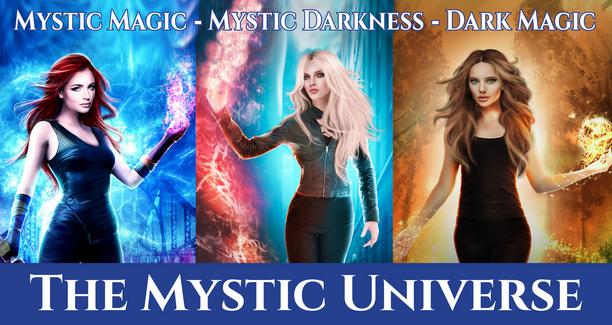 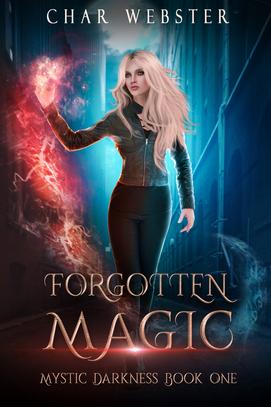